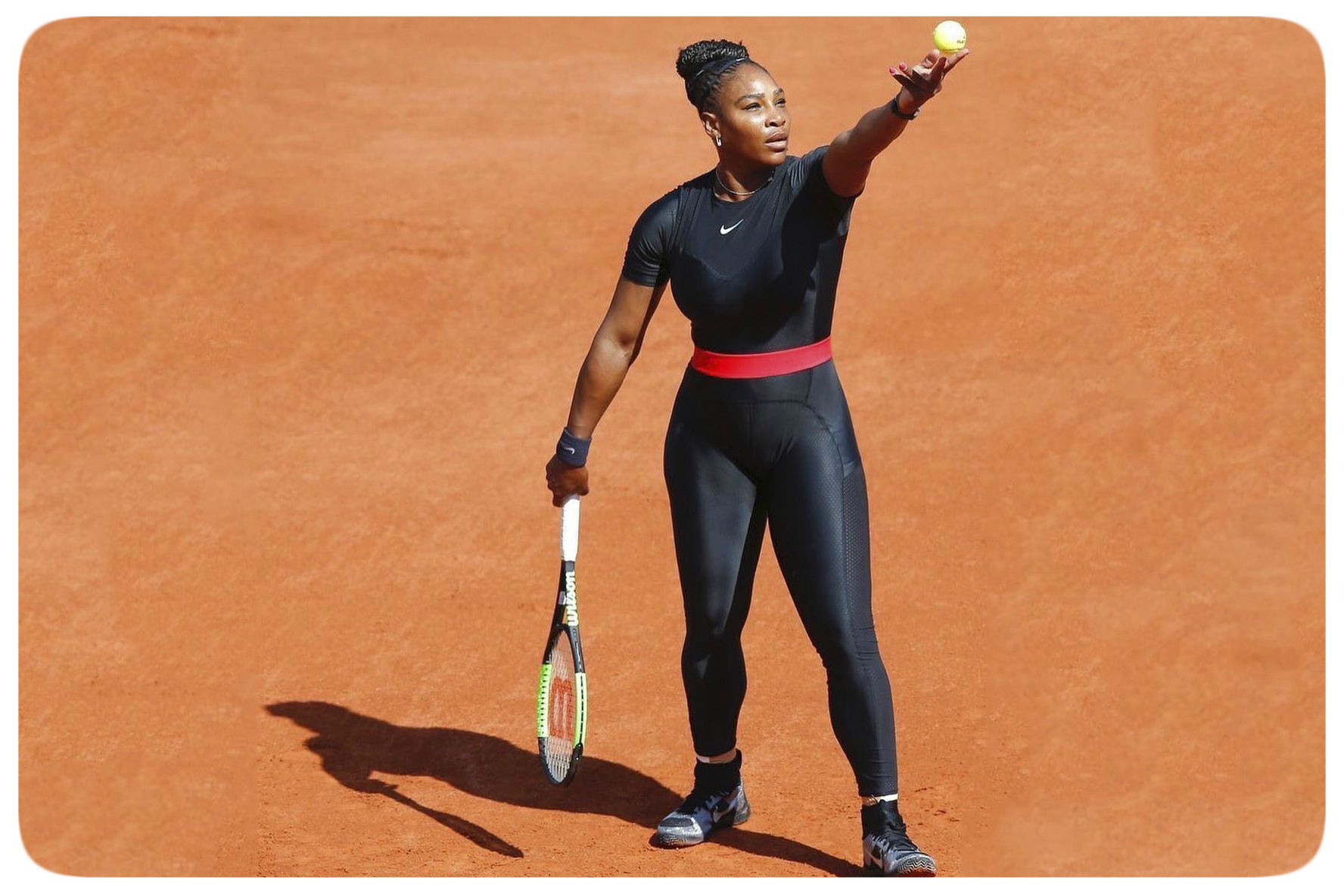 Many of the world’s most successful sports stars are role models on and off the pitch/field/court/course. They not only encourage their fans to improve their own sports skills and techniques, they also inspire them to look the part mid-game and when the action ends too.

To that end, this article shines a spotlight on some of the greats of world sport that have gone on to develop their own empires of high fashion during and after their respective sporting careers.

Serena Williams is the most successful woman in the modern-day era of world tennis. With 23 Grand Slam singles titles to her name, one less than the all-time great Margaret Court. Williams has dominated the women’s game since the early 2000s when she topped the world rankings in July 2002.

As early as 2002, Williams was already turning heads with her nod to fashion, including some unique outfits on-court. Her catsuits at the US Open were particularly noteworthy, underlining her passion for fashion. In 2004, she launched her own designer apparel line named Aneres – Serena backwards. She has also delved in handbag and jewellery design and in 2015 here “Signature Statement” clothing line for the HSN retailer was showcased at the New York Fashion Week. 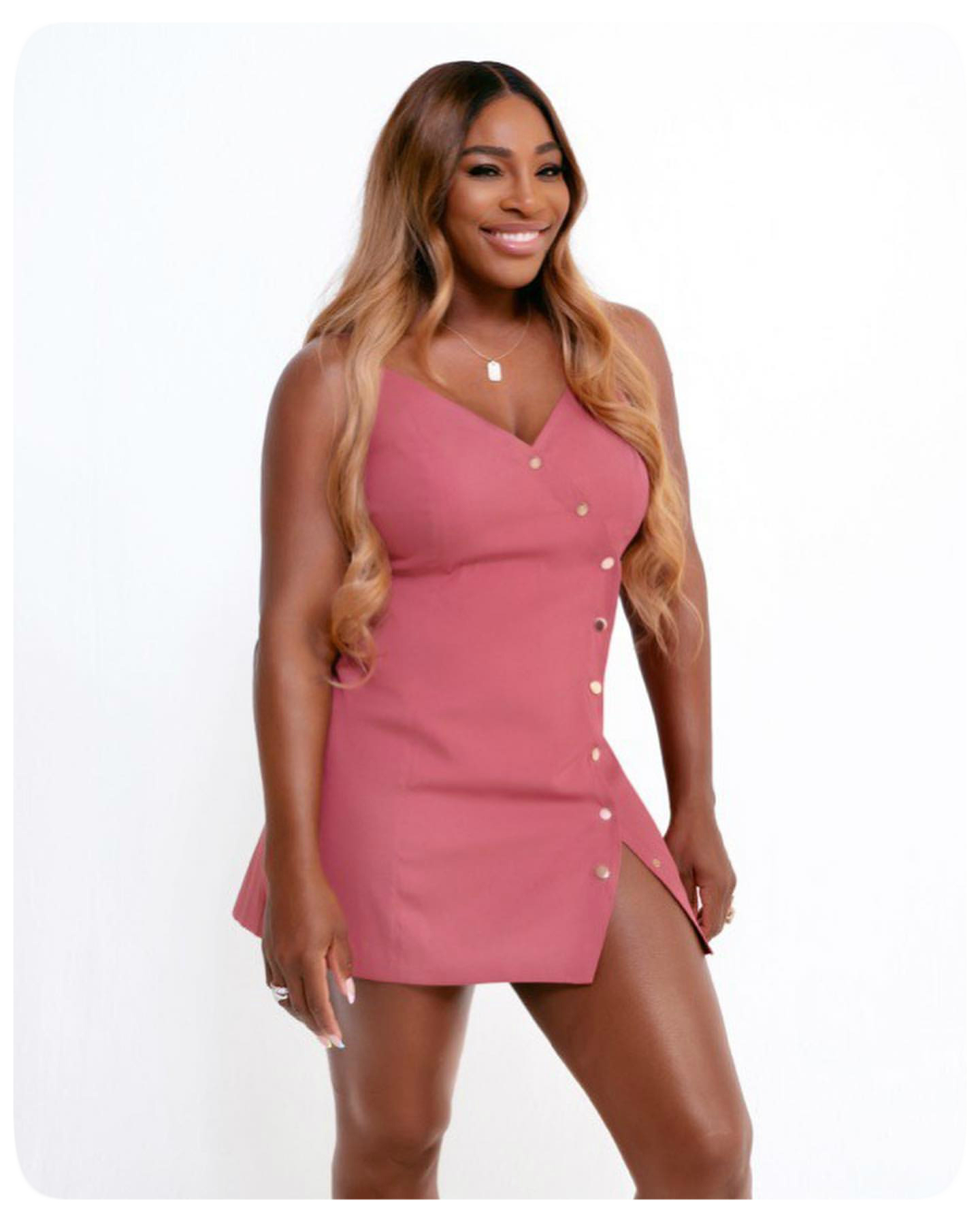 More recently, Serena has delved into the sustainable clothing niche. Last year, Williams unveiled “S by Serena”, which is also designed to be size-inclusive for a wide range of body types. Her first pieces were also inspired by explorative animal prints, namely giraffe prints.

One of the all-time greats in NBA, basketball icon LeBron James is still tearing up the court with the LA Lakers at the age of 35. With three NBA championships to his name in 2012, 2013 and 2016, James is looking to end his NBA career with at least one more NBA finals success with the cash-rich Lakers. 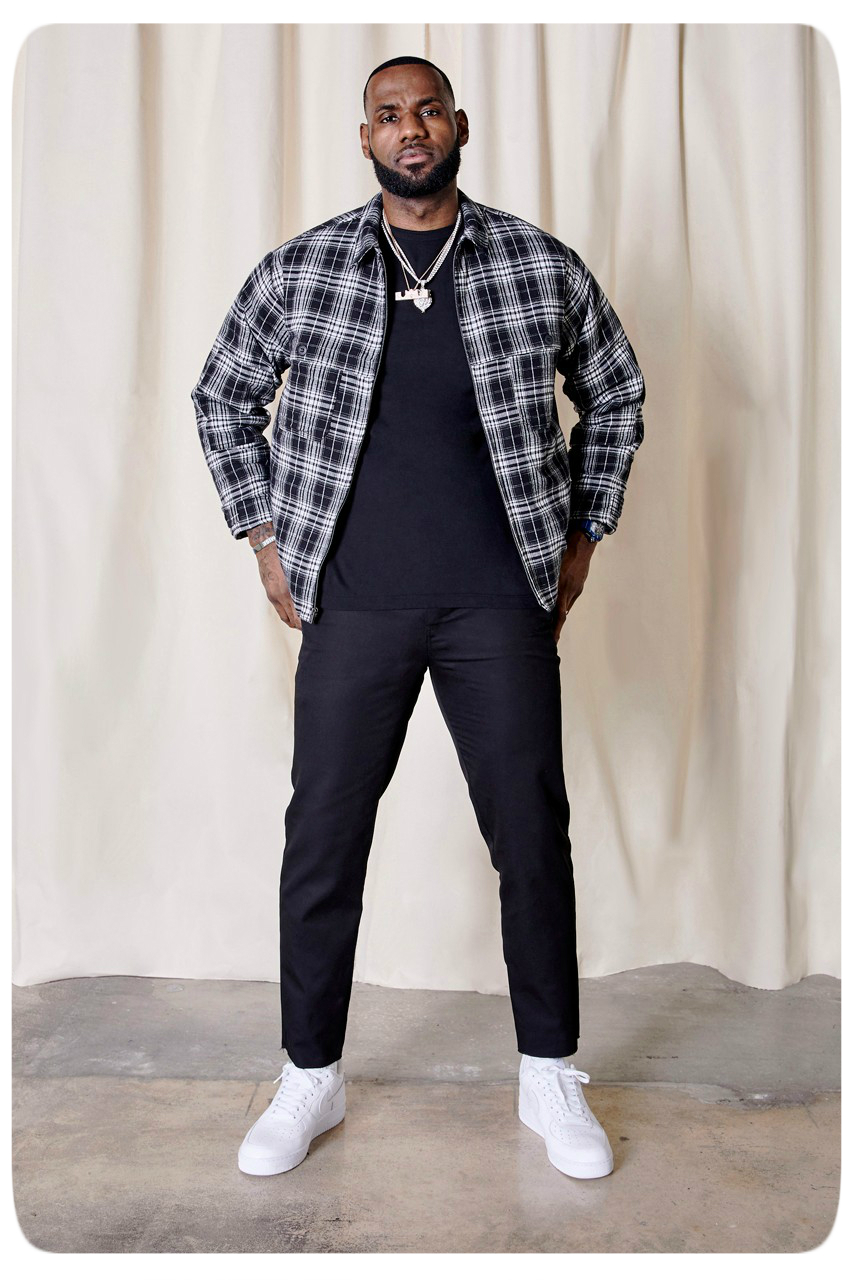 source
Since stepping into the razzamatazz of the NBA scene and making a huge impression with the Cleveland Cavaliers, James has been a magnet to sportswear brands. Endorsements with the likes of Nike, which reportedly earnt him $90 million, underline his credentials as a fashion guru. 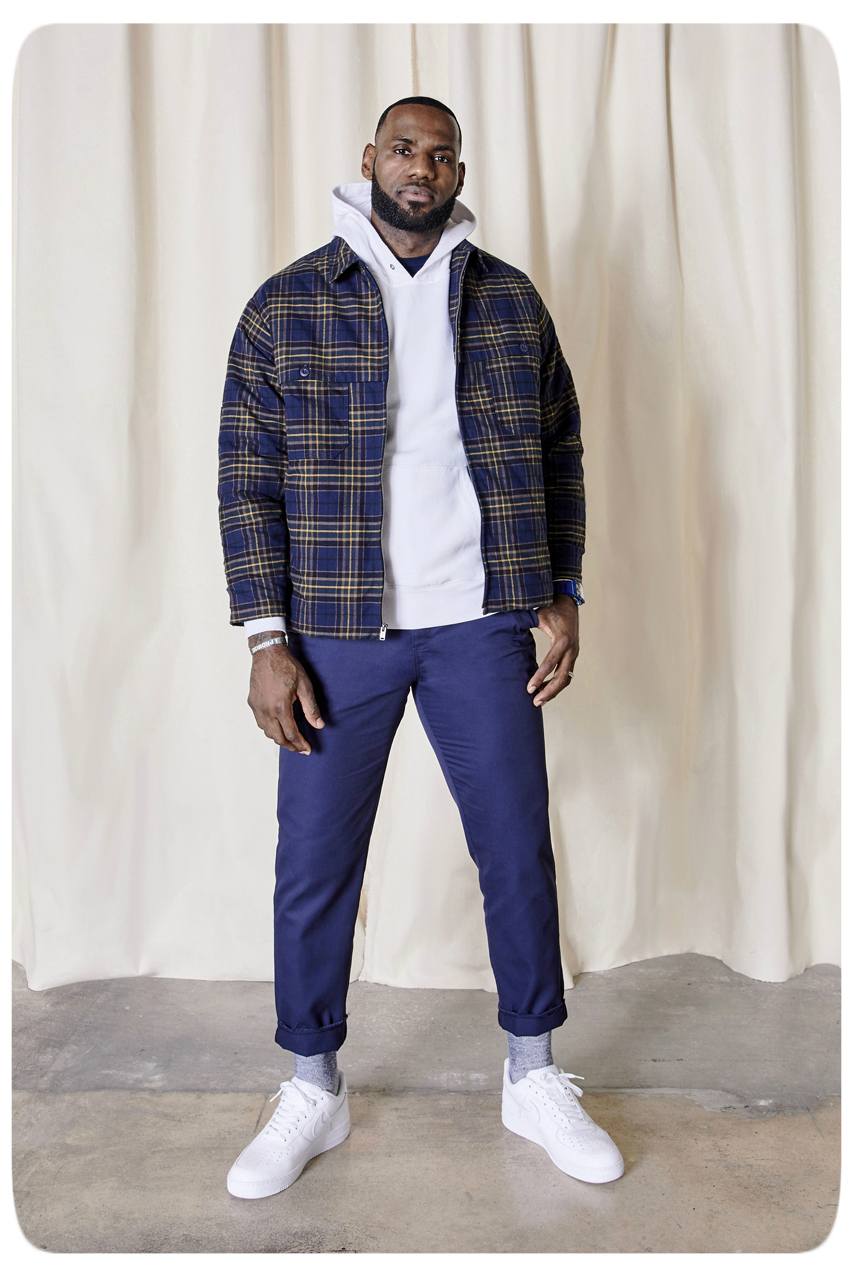 James’ involvement in co-founding the UNKNWN fashion line – a Miami-based designer label specializing in street fashion – was a natural step in 2011. With a focus on “laid-back” and “minimalist” designs, the brand has become a household name among NBA fans and beyond. James modelled his first original UNKNWN 14-piece collection late last year, all of which is now available at the brand’s stores in Wynwood and Aventura.

2017 NBA MVP Russell Westbrook has been a household name in the world of basketball for well over a decade now. The 31-year-old point guard spent 11 seasons with the Oklahoma City Thunder, becoming an integral player for yielding points as well as assists. Off the court, Westbrook has becoming something of a fashion icon, bringing the “geek chic” trends to the public eye with great swagger and pizzazz. 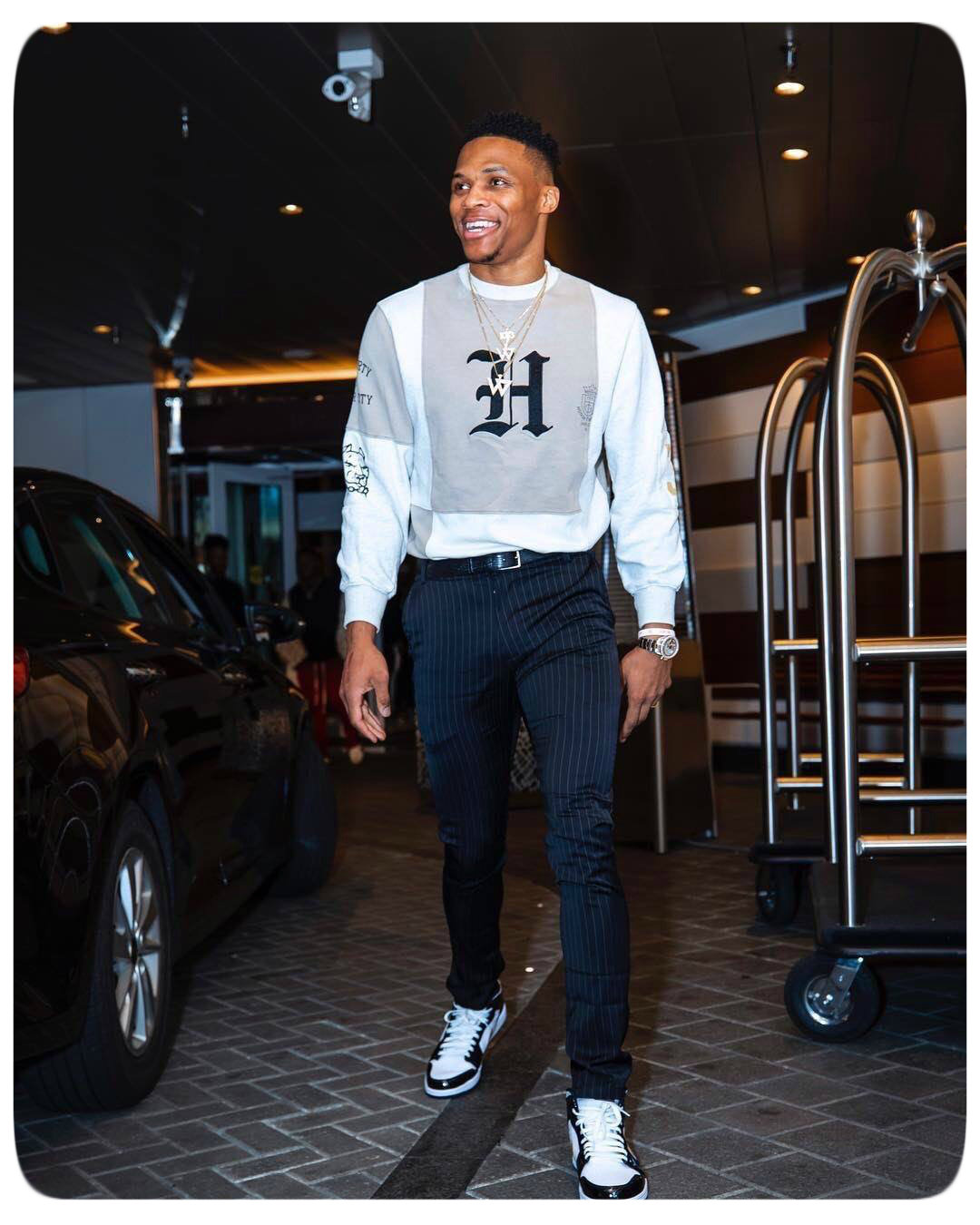 In 2013, Westbrook secured his first fashion endorsements, signing up with Kings and Jaxs Boxer Briefs. Two years later he was named the marketing creative director of former denim fashion label True Religion. Westbrook then launched his own fashion label – Honor the Gift – which is a concept borne out of “respect for where he came from”. 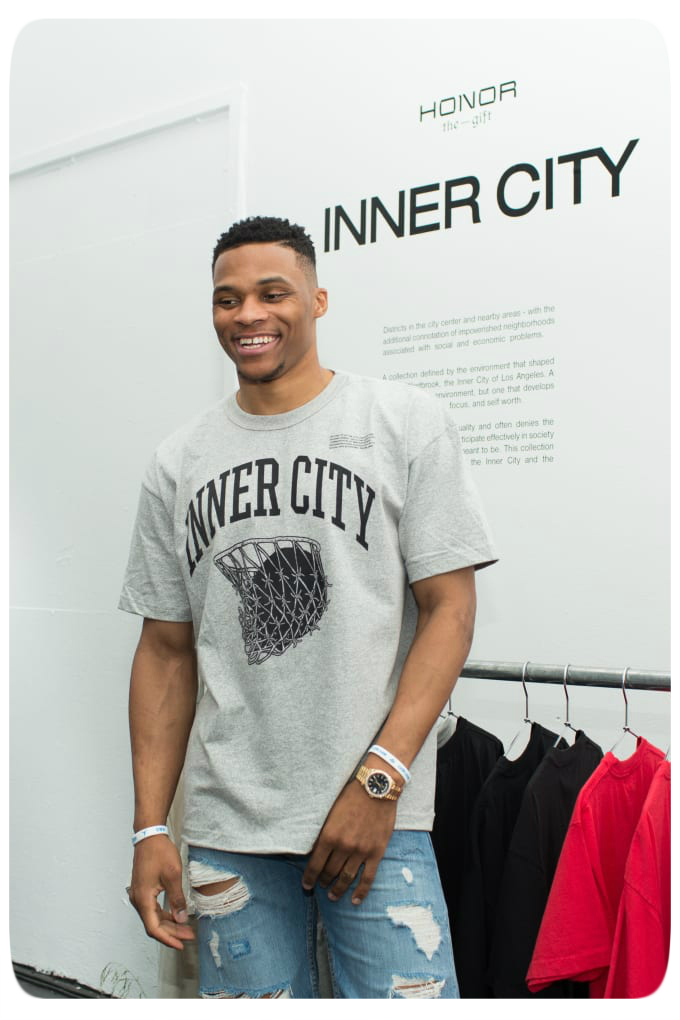 Some of his most recent lines – Inner City – are a nod to his upbringing in the LA neighborhood of Hawthorne, with plenty of branded tees, crewneck sweatshirts and pullover hoodies, many of which are designed to push the unisex streetwear trend. At the age of 31 and having recently switched to the Houston Rockets, Westbrook is showing signs of slowing up in the world of NBA, but his eye for fashion makes for the perfect sideline.

David Beckham was one of the pin-ups in English soccer for the last two decades. The former Manchester United, Real Madrid and England superstar captured the hearts of soccer fans with his whole-hearted displays and unrivalled set-piece technique. His marriage to Spice Girl, Victoria Beckham undoubtedly cemented his fame and notoriety in the global media. 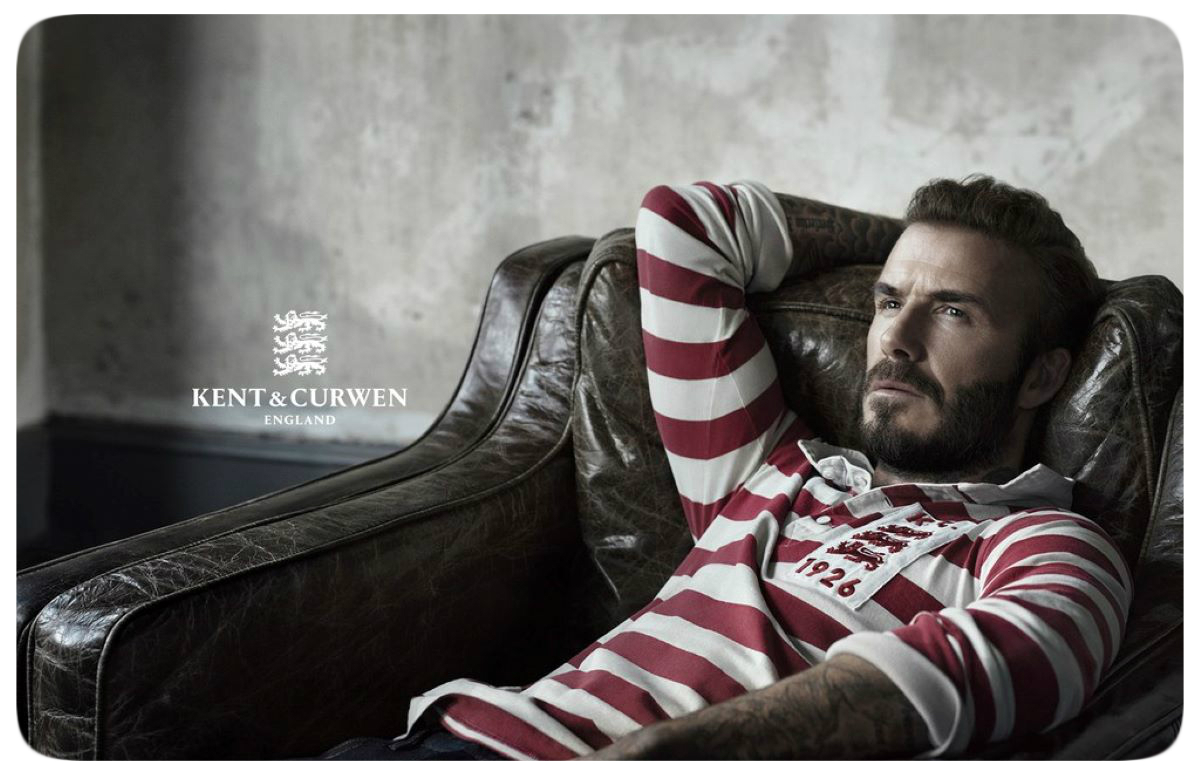 Away from the football field, Beckham rapidly became recognized as a fashion icon as well as a soccer star. Once labeled the ultimate “metrosexual” in 2002, Beckham has inspired everything from new men’s fragrances and aftershaves to pioneering hairstyles. In the UK, Beckham’s co-owned fashion label Kent & Curwen partnered with successful television series “Peaky Blinders” to launch his most recent spate of designs. However, he opted to leave the label earlier this year to focus his attentions elsewhere. 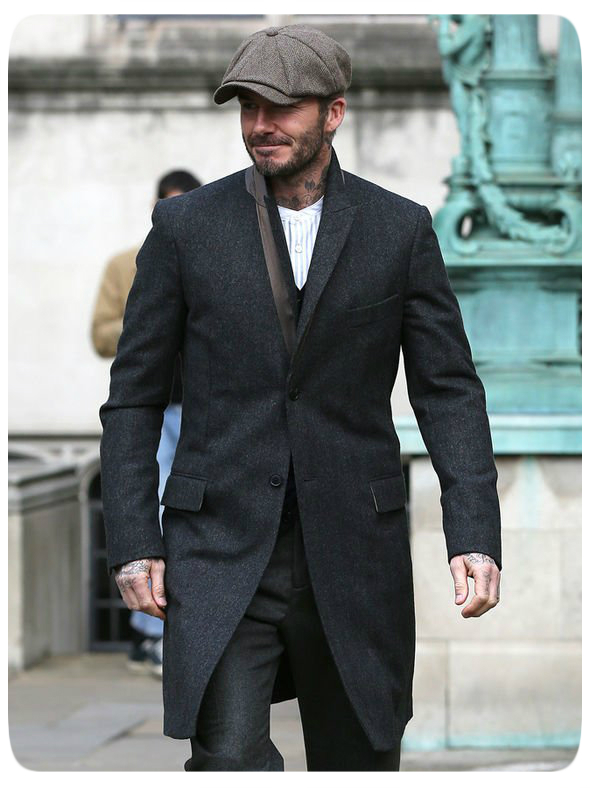 In 2018, Beckham’s commitment to style and the fashion industry was recognized by the British Fashion Council, who named him their new ambassadorial president. Beckham was recruited in his new role to try and help unearth the best in upcoming fashion design across the UK and forge links across the globe.

Cristiano Ronaldo is in the same category as David Beckham – a hugely successful star in European soccer who is just as famous off the field as he is for his on-field performances. Ronaldo first shot to notoriety in the world of fashion by launching his own line of men’s briefs. The CR7 line of briefs soon evolved into his own global brand of CR7 clothing. Spanning clothing and footwear, the CR7 range is influenced by Ronaldo’s attitude to life – with great attention to detail whilst allowing you to relax and unwind. 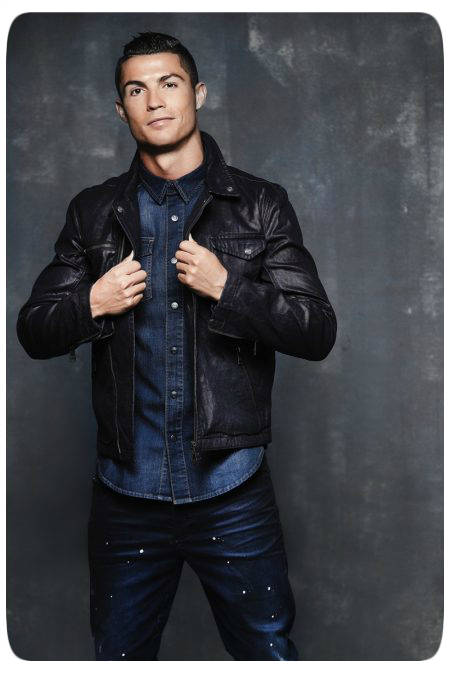 On the field, the Portuguese ace helped Italian club side Juventus to their ninth successive Serie A title recently but could be set to depart the Turin-based club after being knocked out of the Champions League by French side Lyon. 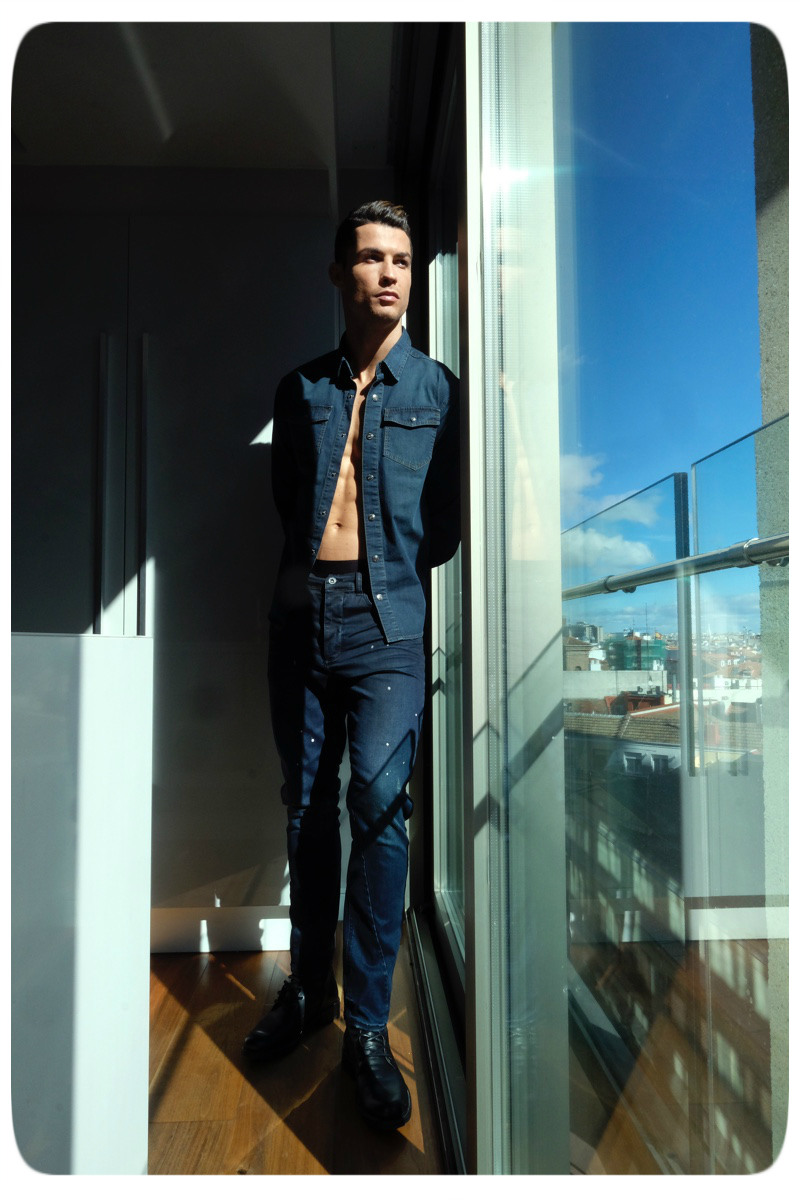 Ronaldo’s agent Jorge Mendes is reported to be set to negotiate a potential move to Paris Saint-Germain, who are still alive and kicking in this year’s Champions League. They are priced as +550 third favorites with bet365 to lift the trophy this season. Those who may like those odds on PSG winning their first ever European trophy should note that the likes of bet365 can give you free wagers or risk-free deals when creating new accounts to have a speculative punt on Ronaldo’s potential future employers upsetting the apple cart.